The Story of Ray Williams

Ray Williams has been in the music and film business since the age of 16.  After meeting Cathy McGowan, the presenter of legendary UK music show 'Ready Steady Go', she invited him to the show, where he became a fixture as an unpaid assistant. Cathy realized he needed 'a proper job' and introduced him to Beatles publicist Brian Sommerville who needed an assistant. Ray took the job and worked with The Kinks, Sonny & Cher and Tommy Roe.

As head of A&R for Liberty Records he placed an advertisement in the NME looking for talent. The young, undiscovered Elton John responded to the ad. Ray introduced him to lyricist Bernie Taupin, forging one of the most prolific and celebrated songwriting teams in rock history.  That pivotal moment changed the world – Elton John was recently named the Billboard Top Male Solo Artist of All Time.

At Liberty, Ray also signed and managed Jeff Lynne and The Idle Race.

His passion for helping new and emerging talent has lead him to develop a precleared music licensing rights, music supervision platform Crumbs Music based in Chapel Hill-Raleigh North Carolina where he now lives. 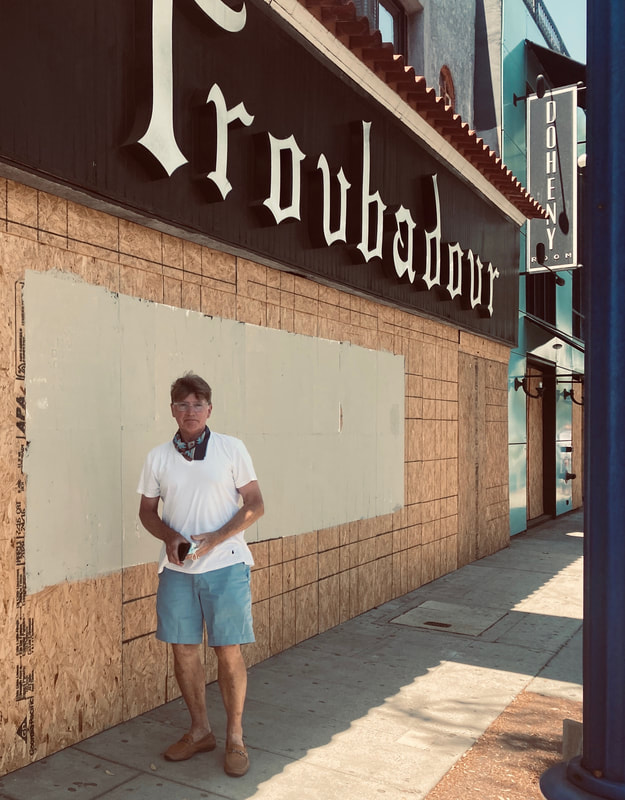 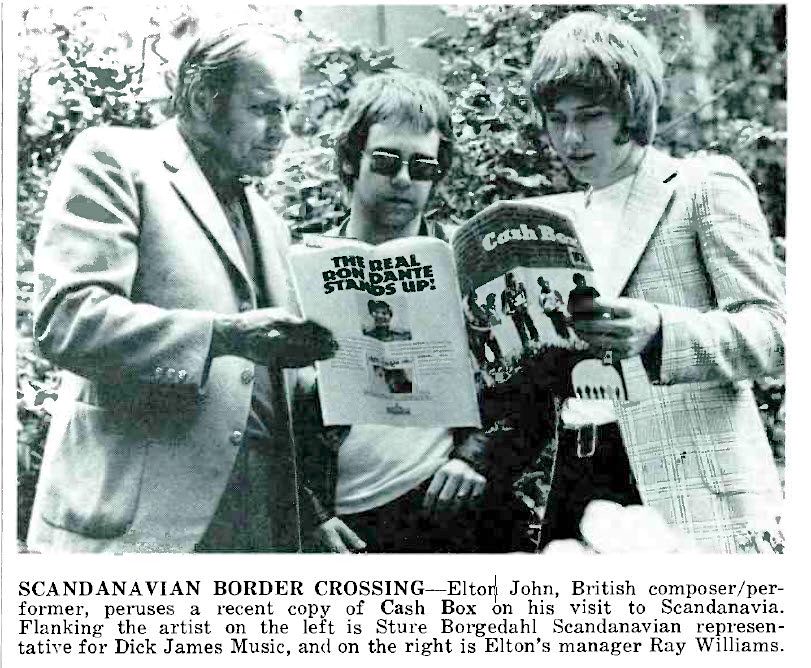 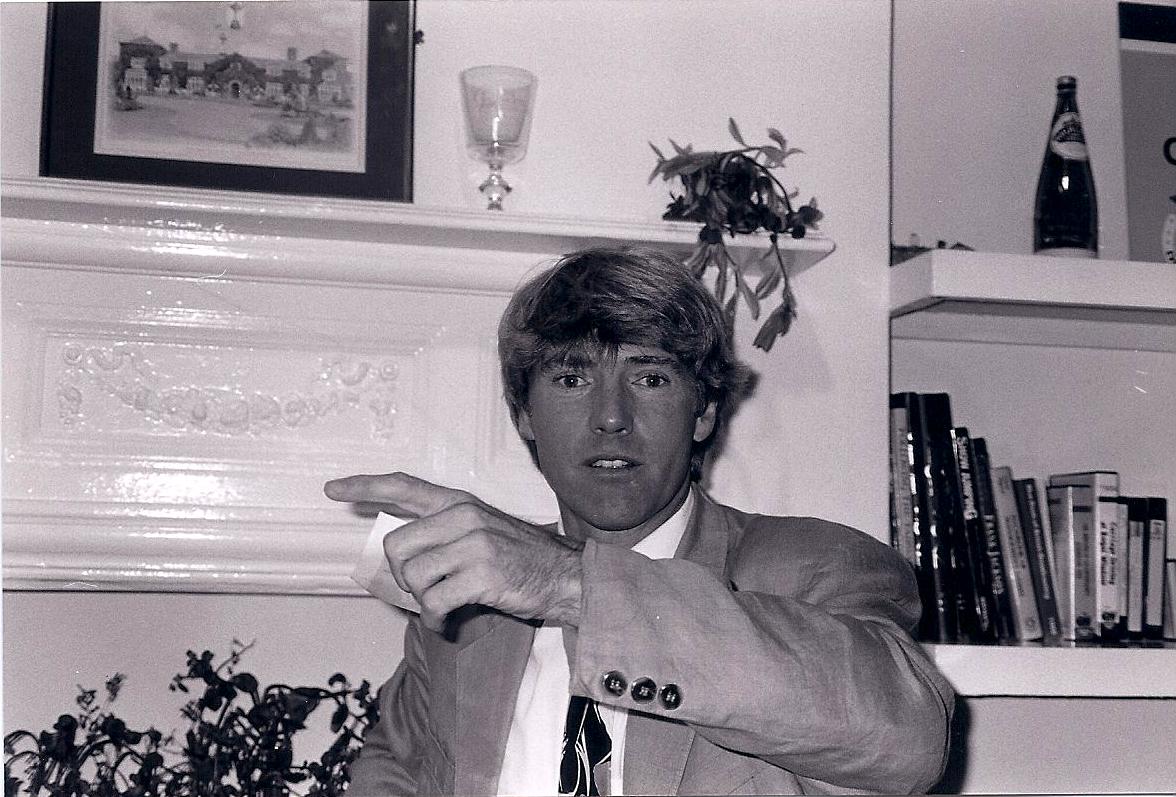 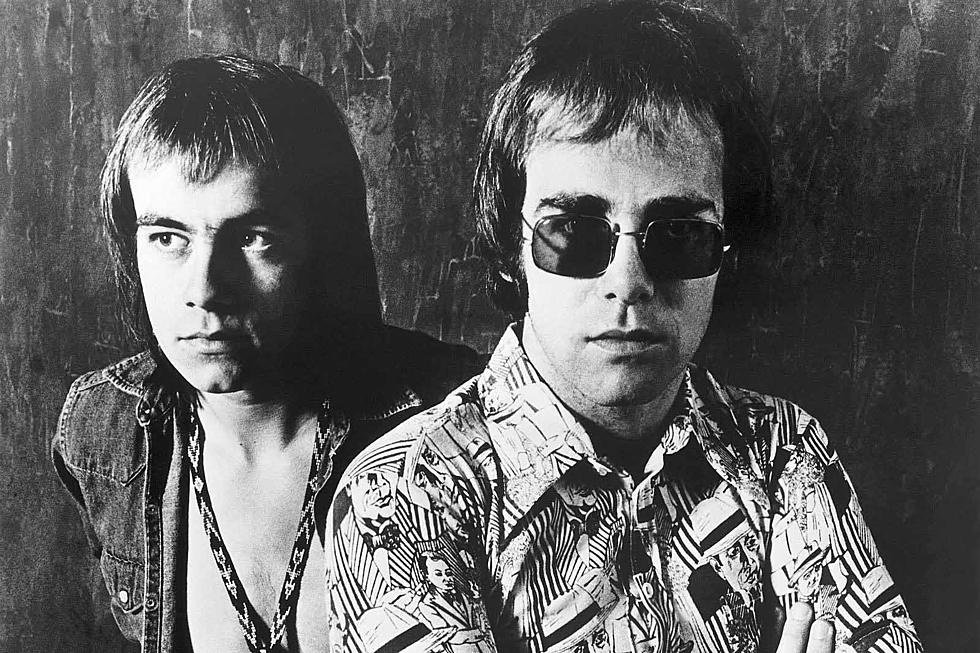 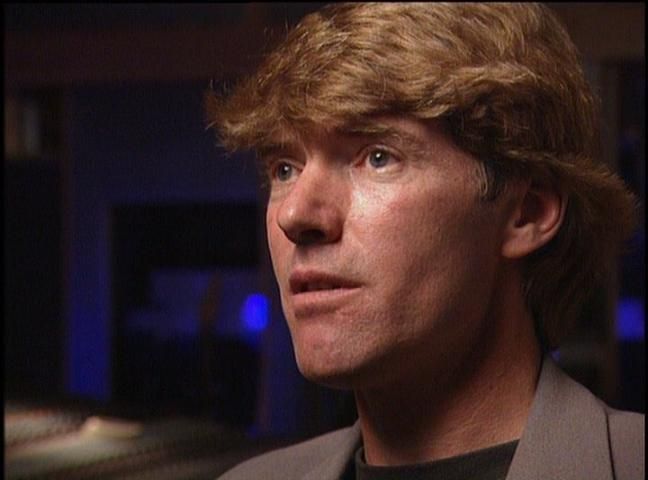 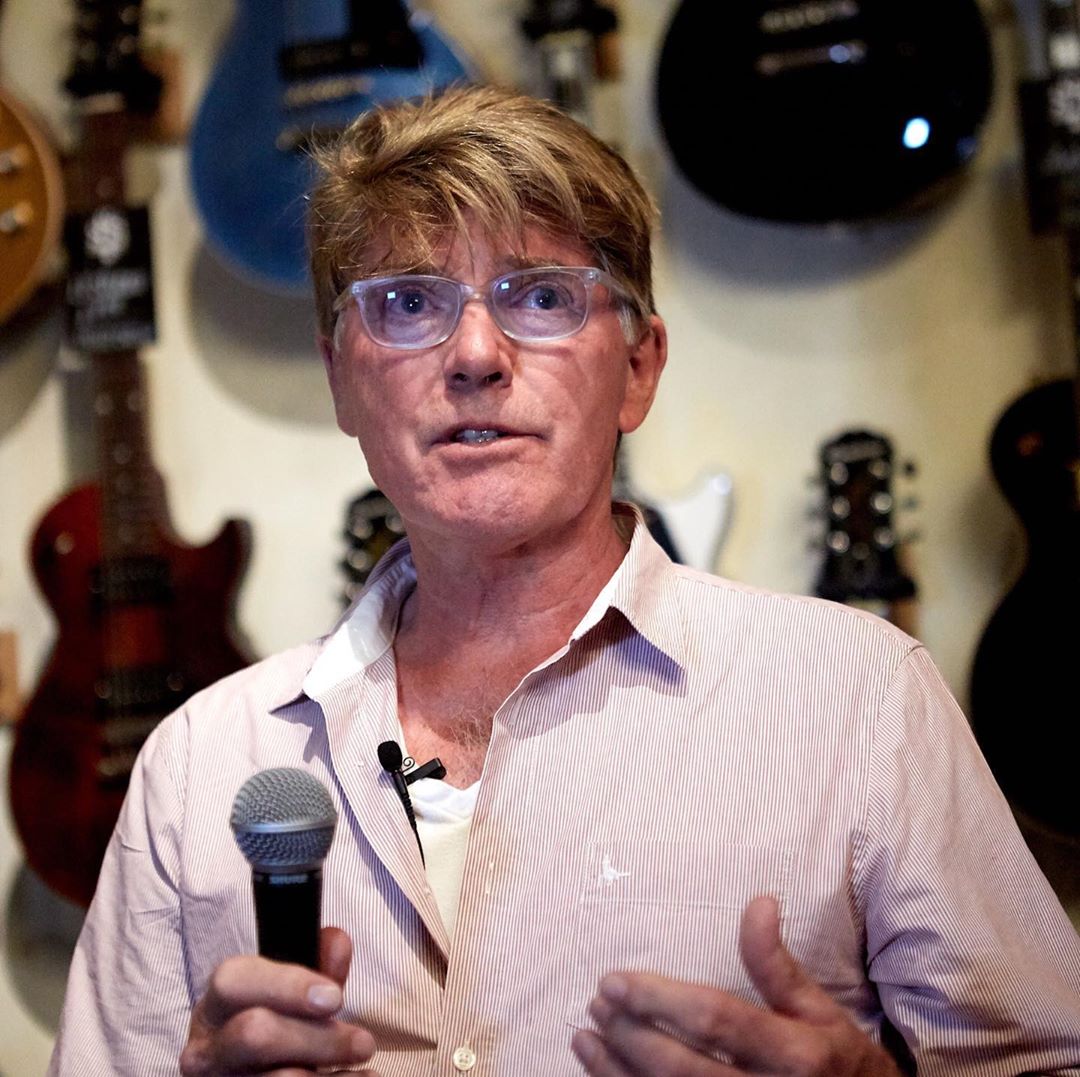 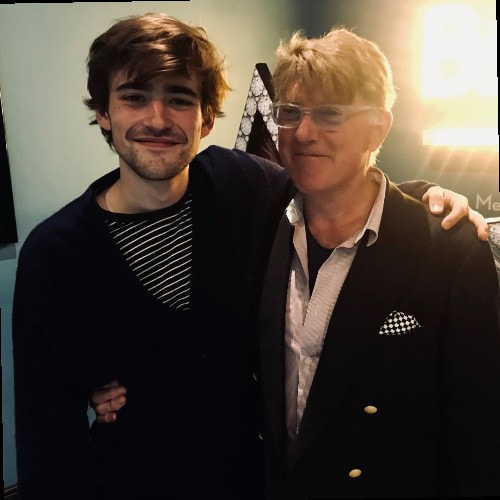